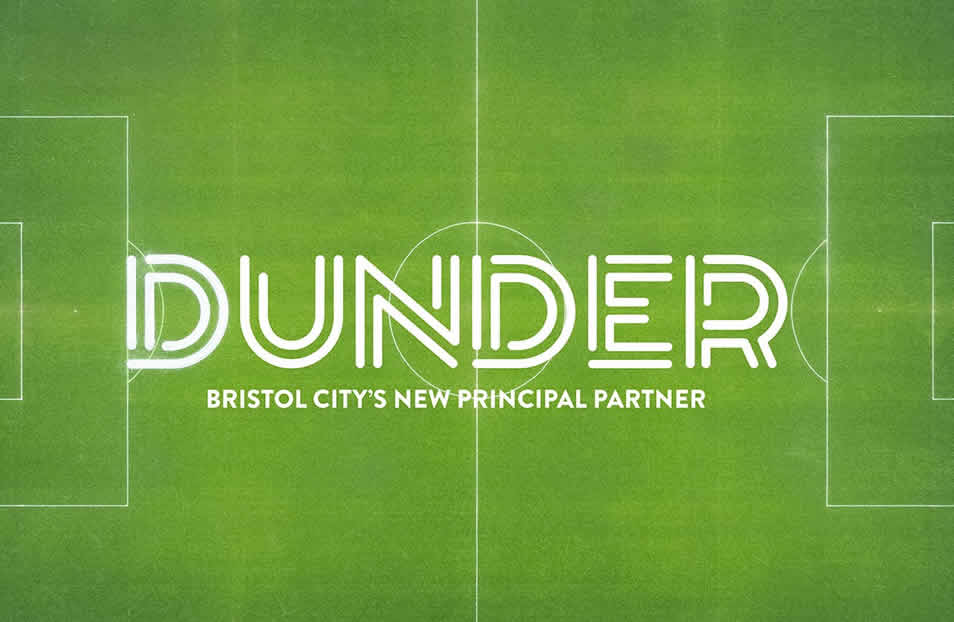 Bristol City FC announced today, June 1, 2018, that they’ve got a new front of shirt sponsor and it is none other than one of our favourite places to wager online, Dunder Casino.

When asked about the decision to back Bristol City, Adam Webber, Dunder’s head of acquisition, had this to say, “Last year’s fantastic Carabao Cup run really captured both ours and the UK public’s imagination. After meeting the club and seeing first hand how the team played against Manchester United and Manchester City in the cup, it felt a great fit to our company ethos in doing things the right way. This along with the strong sense of community involvement and passion really stood out from the start.”

The investment from Dunder is intended to help Bristol City reach their goal of playing in the Premier League as well as benefit the wider Bristol community.

Caroline Herbert, Bristol Sport’s group head of commercial, expressed the club’s delight to have Dunder on board as their new principal sponsor. “Our thanks to Lancer Scott, who agreed to step down and allow us to take this opportunity of attracting an international company’s investment, which we hope will help City continue to grow and build on the successes of last season,” she said.

The official announcement was made through a tweet from Bristol City FC, which you can see here.

Dunder Casino launched in 2016 and has grown to be one of the most popular casinos on the Internet. Founded by two Swedish casino enthusiasts, the company has always strove to put the player first and create an environment where they, themselves, would enjoy playing.

Dunder boasts over 1,000 games including table games, live dealer games, and of course all of the most popular slots. With offerings from some of the most respected online gambling software providers like NetEnt, Microgaming, BetSoft, Play’n Go, and more, there’s something for everyone. (Check out our RTP database to find the highest paying slots on the site!)

Trustworthy and secure, Dunder is licensed in both Malta and the UK, accepts a wide variety of deposit methods and is known for both their fast cashouts and generous welcome bonuses on your first four deposits. 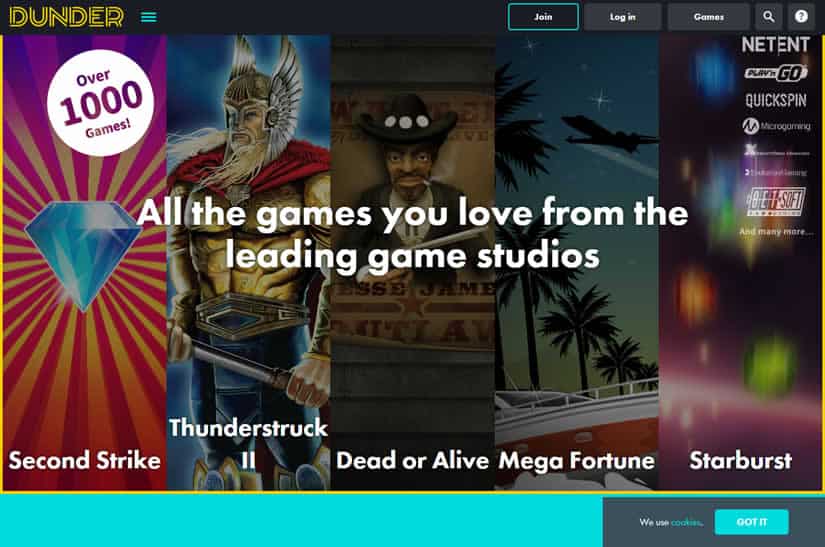 Dunder Casino is the new brand from the award winning Casumo team. Housed on the iGamingCloud platform that makes for one hell of a dream team! With a no deposit bonus and tons of slot providers this is for sure one to check out.