Where can I safely and securely buy lottery tickets online? Well there are many websites selling online lottery tickets but most of these are “licensed” out of Curacao meaning they are not regulated websites at all. Thankfully Scandinavian power house The Cherry Group have opened up an online casino with a fully fledged dedicated lottery shop where you can now quickly, safely and easily buy tickets for some of Europes most illustrious lotteries: EuroJackpot, EuroMillions, as well as the world famous US Powerball and MegaMillions as well as Germany’s 6aus49 and the international DinoLotto. 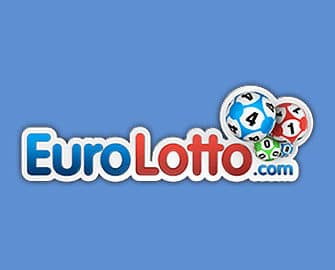 The lottery games are operated by Red Trading Curacao N.V., company registration number 130790 with registered address Dr. M.J. Hugenholtzweg z/n Curaçao, and are licensed and regulated in virtue of License No. 1668/JAZ authorized and regulated by the Government of Curaçao. EuroLotto.com is not connected to or approved by any of the companies, organisations, or any other bodies that related to any of the lottery games used.