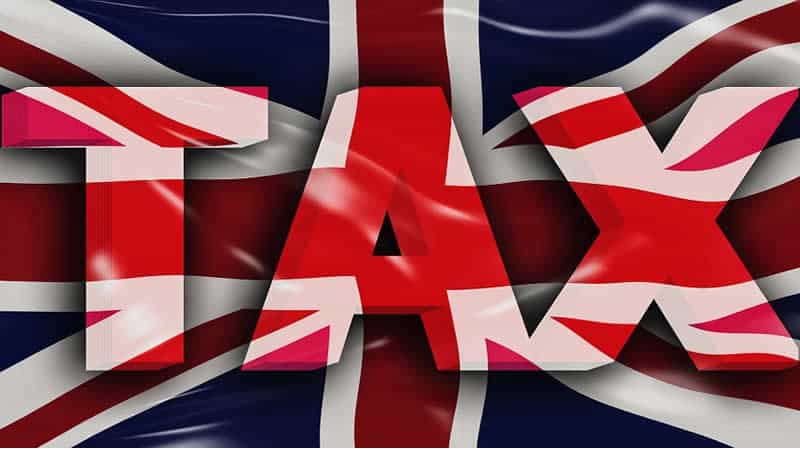 No matter what your favourite game is, there’s no rush quite like the feeling of a big win. It is, after all, what attracts most gamblers to gambling in the first place. The moments following a well played, high paying bet are often overtaken by a quick brainstorming session on how to spend this new windfall of cash.

Not too long after the adrenaline wears off, most people then start to wonder how much of their winnings they’re actually going to keep. “Damn!”, they think to themselves, “How much of this is going to get nicked by the taxman before I get the chance to spend it?” Death and taxes, as they say, are the only two things guaranteed in life.

If you’re a player in the UK, though, it’s pretty easy to figure out the taxes on casino winnings.

In The UK You Pay 0% Taxes On Casino Winnings

That’s a nice round number, isn’t it?

This goes not just for the casual player who likes the excitement of the online slot machines every now and then, but also for professional gamblers who might earn their living from playing poker or betting on sports. BIM22017 explains why this is so.

Gambling Taxes In The UK Are Paid By The Operators

Prior to 2002, players were responsible for taxes on their winnings, but Chancellor of the Exchequer Gordon Brown abolished the laws that levied these taxes in March 2001. His changes went into full effect on January 1, 2002. Since then, gambling operators have been responsible for taxes while players have enjoyed the 0% tax rate on their winnings.

Laws have changed slightly over the years, but the end result is that any gambling establishment in the UK, or offering services to online casino players in the UK from offshore, pays a 15% tax on their gross profits from UK players. This is partially why not all casinos will accept players from the UK.

Should I Worry About UK Gambling Taxes In The Future?

It’s very unlikely that the gambling taxes in the UK will change in any significant way in the foreseeable future. Reinstating gambling taxes levied against the players would create problems for the government that far outweigh any possible benefits.

It all has to do with how the UK tax laws work. Basically, if the government is going to place a tax on the income made from any activity, it also has to make allowances for losses that might be generated by that same activity. In the case of gambling, where the majority of players lose, this would mean an overall loss for the government rather than a gain. You don’t need a degree in economics to see that isn’t a good financial move.

If You Live In The UK, Your Gambling Winnings Are All Yours

So there you have it. If you like to gamble and you’re living in the UK, you don’t need to worry about the taxman coming in and snatching any of your winnings. You’re not even under any kind of obligation to report your winnings to the HMRC in your tax return. To sweeten the pot just a bit more, as a citizen of the UK, if you gamble while travelling outside the UK, you won’t be responsible for taxes on gambling winnings in most foreign countries either because of existing tax treaties.