Here is a sneaky slot cheat that sounds good in theory:

Rather than copy and paste the theory from other websites we will summarise the theory:

The idea is for slots which have feature bonuses other than free spins (think of bonus picks, wheel of fortune, etc) that you play the slot on minimal lines but with a higher line bet. So instead of playing 20 lines at 5p you play 1 line at 5p or 1 line at 100p. 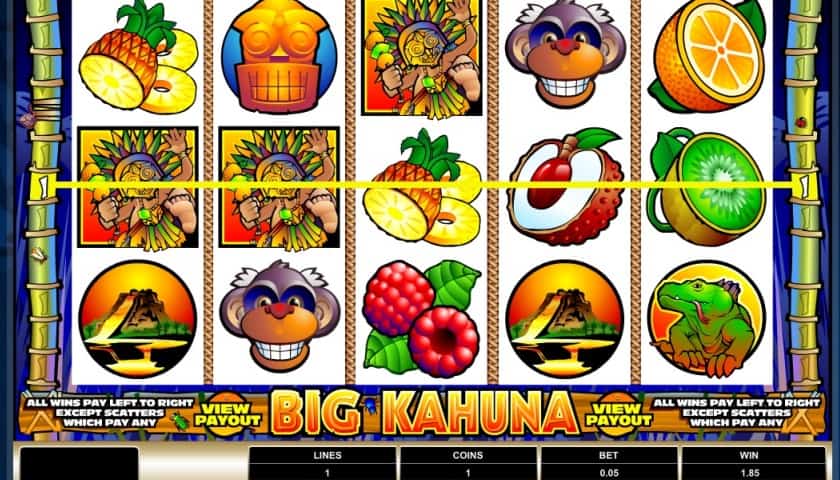 In the screenshot they supplied we can actually do some maths as they were using the autospin function which with Microgaming slots actually counts upwards. So their win on the bonus round was €320 which on the face of it sounds like a good win. But it took them 142 spins to land the feature and assuming a RTP of 50% outside of the feature round that means they played 142 x €7.50 = €1065. A 50% loss on €1065 is €532.50 which means taking into account the €320 feature win, their overall balance over the 142 spins is minus €212.50

Put simply, this is not a tactic we would ever use. There is no slot provider stupid enough to forget to change the mathematics based on the number of lines bet. And if they accidentally did forget then you can bet your bottom dollar that the slot would be removed from the market within the first day!

If you want to try this out yourself, please do it in demo mode only first. You can try it with practice money here:

You May Also Like
New slots have a higher RTP%