We are splitting this article into two parts. In this first part we are going to listen to the casino and then get all technical. In part two we are going to try and get you to visualise how the casino software really works. Having a real practical visualisation should help you to understand things in a way which might help your own strategy.

You may already have heard something about slot machines using random number generators. A quick google search should give you countless results explaining some of the details. But let’s hear one explanation from the horse’s mouth. Here is how one major worldwide casino chain emailed us explaining:

Whatever the customer bets on has absolutely no influence whatsoever on the result the random number generator arrives at. The systems are completely independent and are extensively tested and fully certified. As all draws are played by many consecutive customers it would be impossible for our system to control the game to our advantage.

The odds for both real money and fun modes (once played online) games are created with this random number generator. In all card-based games, like Blackjack and Baccarat, the decks of cards are shuffled prior to each hand being dealt.
We have customers who lose and at the same time customers who win; this is the nature of gambling.

You can win at the casino games through a combination of skill and luck, however you also need to know when to quit while you’re ahead. All of these variables factor into whether you win or lose at any casino; both online and land based.” *** 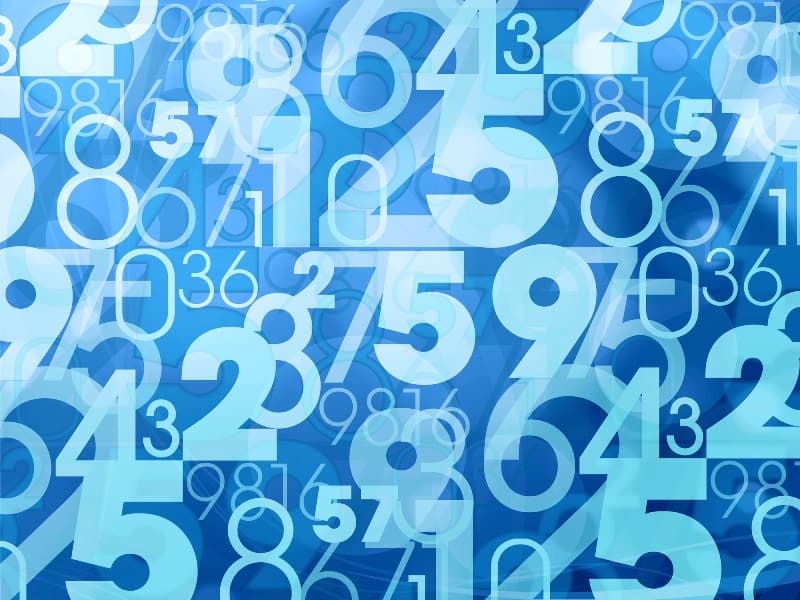 There is a very detailed and interesting report which will explain a lot of things far better than we can:

This is a very long report (and written about land based slots but the principles remain the same for online slots), we recommend that you at least skim read some of it.

Many players report that a casino websites RNG is fixed in the casinos favour. The casino will always deny this and with so much riding on them playing by the rules we cannot argue with that. They are regulated and tested so that they comply by the rules. There are of course some rogue casinos out there so make sure the casino you choose is certified by a governing body (or check our list of recommended casinos).

Another major complaint against casinos is that the software recognises when you have won a large amount and will try to claw that money back. We have experienced this on many occasions ourselves. On the flip side we have also had a few of massive wins in succession followed by a consistent run of small wins. It is the former examples that we remember however and human brains are easily tricked into seeing patterns and coincidences.

Despite all the data telling us that casinos really are completely random and fair, as a general rule following every big win, we cash our balances out, head to another casino and don’t return to that casino for a while. It is good practice to consolidate your wins anyway and make a fresh start and casino software is so complicated that nobody will really ever know exactly how it works.

There are so many patterns that our brains recognise but we cannot really tell the difference between coincidence and fact. Could the casino software set the entire casino (i.e. every player on every slot) to a losing run? We do not know for sure but having had runs of upwards of 20,000 spins without hitting a decent win, we have learned that sometimes you just have to walk away for a period of time.

After landing a big win, a feature bonus or a free spins win

After landing a big win it is very tempting to exit the slot or take a break. Alternatively after a big win you can be tempted to have a few more spins which can lead into a long sequence of losing spins. We have a simple rule, following any big win, we give the slot 3 spins (at the same bet value) then take a break. The chance of landing a feature can be many hundreds to one so you would expect to virtually never win two consecutive features. However the large amount of times we have landed 2 in 2 spins certainly defies the odds. Of course most times you do not land two big wins in succession and usually you do end up on a losing run so our rule of “3 more spins” is a good rule to live by.

A final little note is about the skill stop when you are one scatter or bonus symbol away from a feature or free spins… there is no skill about it. The result has already been pre-determined before any of the reels have started spinning (as soon as you hit the start button). On some slots you can even see what the outcome will be when the reel in question starts off on it’s “skill stop” spin. Watch the last reel carefully and on a lot of slots it will stop on the same reels as those shown when it set off. 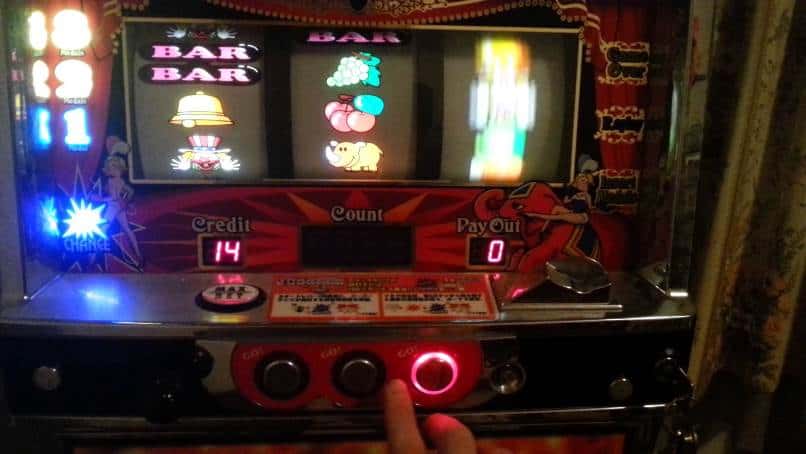 You May Also Like
18 simple rules for online casino players

Worth bearing in mind. 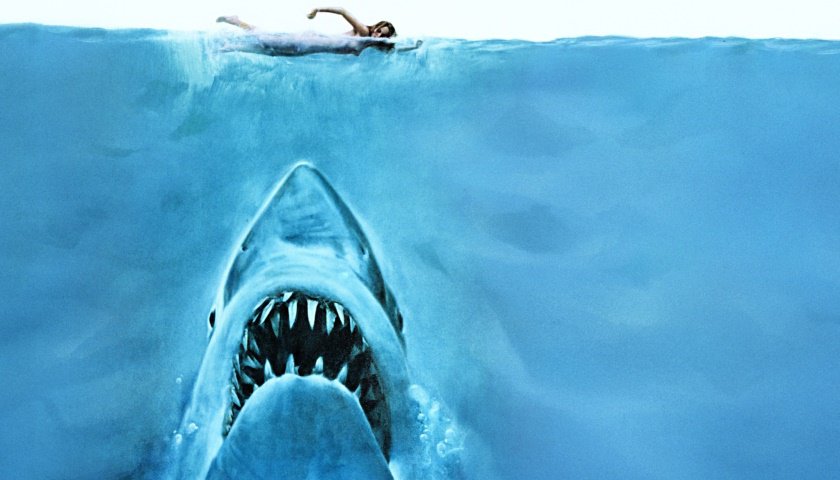 We talked a bit about the random number generator (RNG) amongst other things in part 1. Now we are going to try and paint a visual picture of how online slots work which should be far easier to get to grips with.

The RNG generates hundreds of these numbers every second.

Once you hit the start button on a slot, the slot receives a number from the RNG. The slot then translates this number into either a win or a loss.

The slot return to player (RTP) is programmed based on one of each of the billions of results being drawn. A highly complicated mathematical formula makes sure the programmed RTP is spot on.

You May Also Like
Beware of the latest "screw you" casino bonus term!

Never forget though that as with anything random in life, randomness can produce patterns or clumps that don’t cannot be predicted. Flip a coin yourself 100 times and see how strange some sequences will be.

Think of playing slots like being a shark. When playing a high variance slot you are swimming in an ocean hunting for food. You can swim for a long time only coming across small fish which do not satisfy your hunger (small wins, less than stake up to 2-5x your stake). You can sometimes swim for miles only seeing a few small fish (consistent losing spins with the odd small win). You can think of the big wins as a dolphin, sea-lion or fishing boats. These are fewer and far between but worth the wait when you get one. Sometimes there are groups of dolphins or sea lions swimming together, sometimes they are alone. Some stretches of ocean are warmer than others and contain larger groups of fish whilst other stretches are cold and low in life-forms.

But always bear in mind that you are not alone in your hunting. Every other slot player online at your casino at the same time is also a shark. So you could be swimming around for some time feeding off the odd little fish thinking there must be a tasty sea-lion around here somewhere, only for another shark to eat it before you get there and without you knowing.

Alternatively sometimes you can be lucky, eat a tasty dolphin and seconds later you come across fishing boat full of juicy humans that have been scared in your direction by another shark.

For low variance slots think of yourself as a shark swimming in a large lake or small sea, where there are more smaller fish clumped together but instead of dolphins and sea-lions there are larger fish (more small wins but the big wins are far smaller).

Keep this visualisation in mind when playing slots as at the very least it should prevent you from chasing your losses too hard or stop you getting greedy and blowing your wins too quickly. 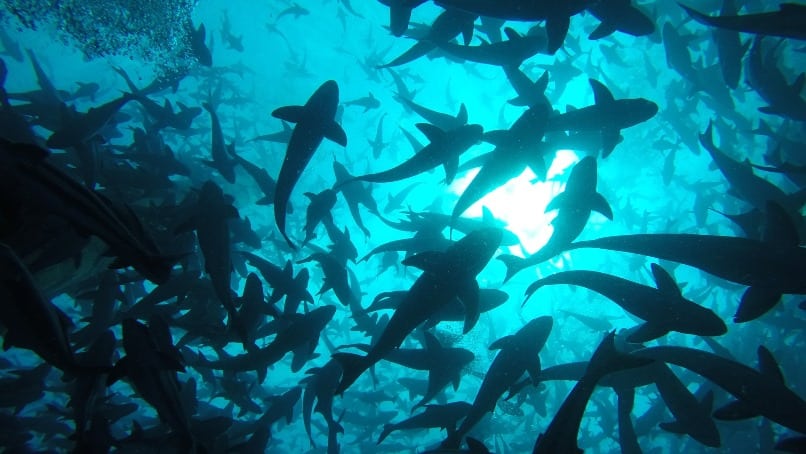