The Dogfather slot from Microgaming is hidden little gem for the casual slot player. Medium variance, bright, friendly and plays smoothly. The return to player could be a little more generous but it’s not terrible. This online slot machine features a mafia theme and is clearly inspired by the Godfather movies (hence the name) but with a canine take on it. Slot players will appreciate the jolly graphics that make up the symbols that are on the reels. The icons featured in this slot include pistolss, cigar cutters, knuckly dusters, guard dogs, cash filled soft bunnies, the Dogfather himself as well as some other themed symbols to create the top payouts, wilds and scatters. 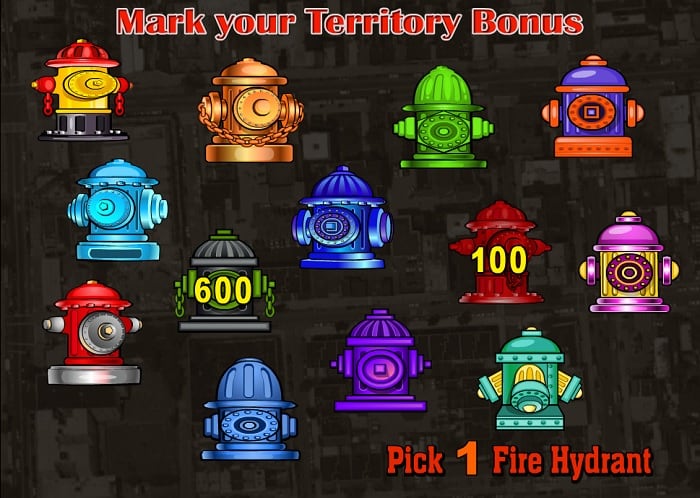 The second bonus round is the ubiquitous free spins round which you enter by landing 3 Itchy da Fle scatter symbols. You win 13 free spins with a times 3 multiplier. This is not exactly a ground breaking version of the free spins bonus though it can re-trigger and you can also win the Mark your Territory Bonus during free spins which is a bonus.

We wouldn’t recommend going in too hard on this slot as it can eat up your bank balance pretty quickly when it is not in the mood. But it is a nice little slot all the same. This might not be one you will come back to time and time again though, but for a quick few spins it does the job.