The following article I found on the BBC website. It reminded me of an episode of Derron Brown a decade or two ago where he did horse racing tips and made one lucky random punter very rich in the process. If you get the chance it’s well worth a watch!

The social media tipsters who win when you lose – BBC Trending

If you like a bet then the Euro 2016 football championships probably gives you plenty of opportunity to exercise your gambling muscle.

But how do you decide which team to back? National loyalty? Research? Gut instinct?

Tens of thousands of people in the UK are now turning instead to tipsters on social media. These are Twitter and Facebook accounts that claim to be able to accurately predict the outcome of games and offer advice on how to wager your money.

The accounts are often fronted by a matey charismatic figure who appears to give their tips away for free along with light-hearted sports banter and a community feel. Some of the tipsters claims that if the user keeps faith with their advice they will eventually make big money. But there are concerns that backroom deals mean some of this new breed of tipsters could actually benefit from you losing money. 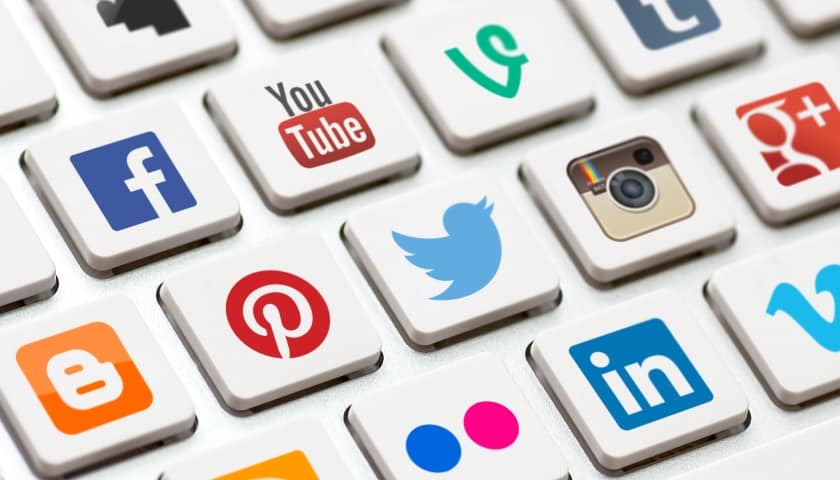 Chris Meredith reviews tipsters for the website the Casual Gambler. He estimates around half of online tipsters are affiliated with a betting company.

This means that when tipsters post their tips on social media they include a link to the betting company’s site. What is rarely made clear is that the tipster has a financial arrangement with that betting company, one which means the tipster either receives a fixed sum for every person who creates an account with the firm, or more popularly, take a cut of around 30% of the punter’s losses.

If you unwittingly follow the link of someone you trust, and create an online betting account, the tipster can collect 30% of all the money you ever lose betting with that account. Not just from their tips, but from anything you have chosen to gamble.

If you lose £100 on a bet, the tipster gets to pocket £30 for themselves, even if it was their bad advice that lost you the money.

So what happens if a punter does win as a result of a tipster’s advice? When a tip does come good the betting company deducts money from the tipster’s account. While the tipster doesn’t owe the money back to the betting site, they will need to make that money back through other losses before they earn for themselves. Chris Meredith says “it does seem a bit strange that they are giving financial advice to people where they will actually make money from their losses, but that is absolutely what they’re doing. In the long term they do really want to have losing gamblers sign up through their links because they will make the money from it.”

What is striking is that many tipsters don’t explicitly state on their social media accounts that they are affiliated with a particular betting firm, let alone that they stand to gain when their tips fail.

This idea of earning money when your followers lose has led to accusations that some affiliates might deliberately post bad tips. Charlie is a 19-year-old tipster with more than 70,000 twitter followers. He says he has seen otherwise good tipsters encourage their followers to reinvest their winnings over and over again to build up their pot from £25 to £1000 and then intentionally lose the last bet in a run of bets to take a bigger cut of the losses. He says “the worst part is people don’t realise it. People still follow that person like they’re a credible person to follow because they don’t spend the time to do a little background check.”

Charlie has his own affiliate deal which gives him money for signups and 30% of his users’ losses. But he denies that it encourages him to put less research into his tips, instead he claims the money from signups is enough for him and his online image is too important for him to risk disappointing his users.

But the deals between tipsters and their partners are not the only issue here. Recent research by the think tank Demos has indicated another potential problem with the rise in social media tipsters. In a study it found that people who followed tipsters were more likely to follow a high number of similar accounts online.

Alex Krasodomski-Jones, suggests that this means users like this could potentially be swept up by a torrent of betting information which could encourage them to become problem gamblers. He told us “If you’re following 40 or 50 gambling accounts and yet you still turn to Twitter to communicate with your friends or to Facebook to find out what’s going on in the world, you’re going to be constantly inundated with tips and with encouragement and with success stories that are being put out by betting affiliates..If I had to guess I’d say there’s a potential risk for someone who likes to gamble of getting really a bit too far stuck into this kind of thing, by this constant barrage of recommendations and tips.”

Despite the potential risks to users, there seems to be little regulation governing how tipsters operate.

We sought a comment from the seven major bookmakers who run affiliate programmes in addition to The Association of British Bookmakers, The Remote Gambling Association, and the Advertising Standards Agency.

All but one of the bookmakers declined to speak to us. The exception was William Hill which said that their biggest affiliates are those who provide a quality service. The associations told us tipsters didn’t come under their remit and the Advertising Standards Authority said it was only just starting to investigate whether it should get involved in the issue.

Even the Gambling Commission which was set up to regulate the UK gambling industry said that it does not oversee affiliates.

So at present this appears to be a very grey area. Alex Krasodomski-Jones from Demos believes this needs to change. “I think regulation is being applied to bookmakers and bookies and I think we might now need to turn our eye to these affiliates,” he says. “I think above all it’s a question of raising awareness of exactly how this business model works and it’s important for a punter to know that the same person who’s trying to turn his £10 into £1000 will also collect a cut of the bookies winnings if they don’t turn £10 into £1000.”

In the meantime if somebody pops up in your social media timeline offering advice on what bets to place online, it may be a good idea just stop and consider – what’s in it for them? If you like a bet then the Euro 2016 football championships probably gives you plenty of opportunity to exercise your gambling muscle.

The Yes No Casino team always advise you do your research before signing up to any online gambling establishment or before placing any bet – and we urge caution in believing reviews, advice or tips from anyone (and I include even ourselves in that, we sincerely hope you trust our judgement but please do not follow us or any other website blindly).