Here’s an interesting little piece I saw in the news today and whilst not casino related it is financial related. The website in question (USAFacts) that Ballmer has set up is very interesting indeed and well worth a browse, especially for our USA casino players:

The project came about after Ballmer – who is estimated to be worth at least $30 billion – retired from Microsoft in 2014. He was looking for something new to do and his wife urged him to help out with her philanthropy efforts.

He said his first reaction was to think he had already given enough by paying a lot of taxes over many years. But he then began to wonder where all that tax money he paid actually went.

Ballmer said he hoped that at least some of the money was going to help poor, sick and old people. But he found it very difficult to find specific information on the government spending. 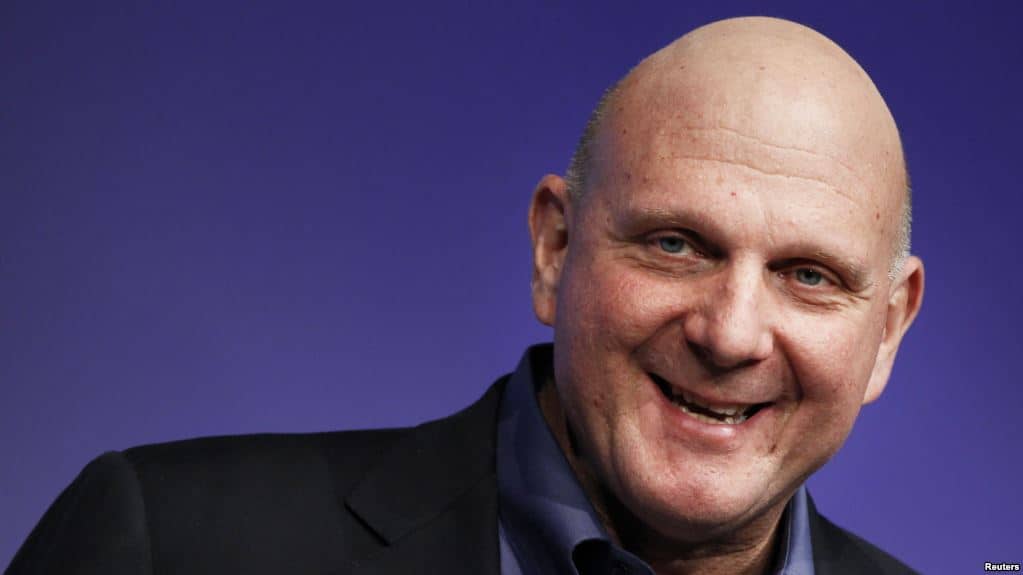 This led him to start his own database of U.S. government money collected and spent at the federal, state and local levels. According to the New York Times, Ballmer spent more than $10 million developing the project with a research team over the past three years.

The project resulted in a website called USAFacts that launched to the public on Tuesday.

An introduction calls the new site a “data-driven portrait of the American population, our government’s finances, and government’s impact on society.”

Ballmer called the project “our nation, in numbers.” It is a free service and meant to be non-political. Whether the information provided makes the government look good or bad, he said it is intended to inform and start discussions on important issues.

“I would like citizens to be able to use this to form intelligent opinions,” he told the New York Times. He added that the site aims to provide information that is comprehensive, but also understandable.

Users can search through a wealth of information gathered from publicly available sources. Many forms of financial data are covered, along with population and demographic information.

One of Ballmer’s biggest research surprises was to find that about 23.2 million Americans work for the government. According to USAFacts, the number of U.S. government workers includes 14 million local, 5.3 million state and 4 million federal.

Of those employees, nearly half work in some capacity in education. “That felt good to me, as an example,” Ballmer said in an interview on CBS News.

Another positive fact he discovered was that the number of fires in the U.S. dropped 30-40 percent since 1980. This was despite the U.S. population increasing by 40 percent in the same period.

Ballmer said he also learned that most of the money going to fight world poverty is government funded, not from private sources. He estimated that not-for-profits usually receive 50 to 90 percent of money from the government.

The billionaire said another surprising thing he discovered was that the U.S. government is not allowed to collect the total number of guns in the country. “I can’t show it! I’m shocked!” he told the Times.

He said the National Rifle Association had apparently lobbied in such a way that government can’t report the exact data. There is information on the number of firearms manufactured, licensed and inspected, but not on the total number of guns, he said. 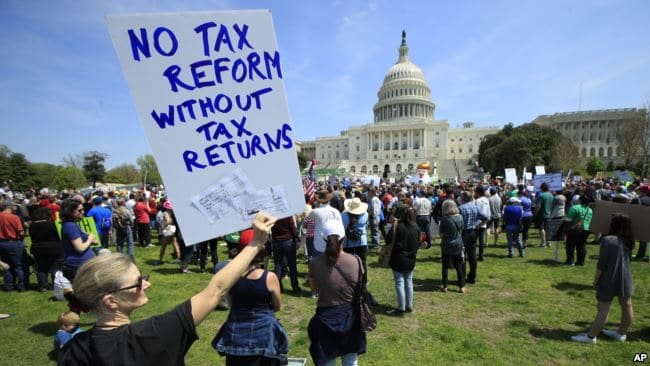