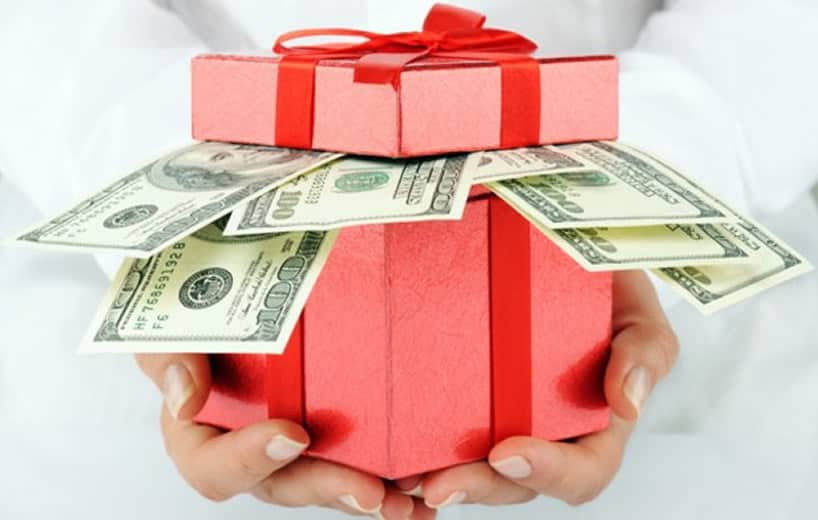 Many of us were fortunate enough to have family and friends willing to help us get our first car or put a down-payment towards the purchase of a home. Money gifting traditions are popular across the world and, according to a survey conducted by Skrill in partnership with Censuswide, more than half of us receive a financial gift from our mums and dads, God bless them, at some point in our lives.

Parents Will Pay for Houses, Education, Weddings and Cars

Parents are giving us money for different purposes. In the UK, they most often offer a helping hand when we want to buy a house (70%) or a car (69%) but also to pay for the wedding (67%), though most will probably do it only for the first one. House purchase also heads the list in China (80%), followed by university tuition (72%) and wedding (68%). Americans operate in a slightly different way – 73% of US citizens receive financial help when they’re getting wed, 69% to pay for university tuition, and 61% to purchase a car. In India, university tuition is the most common reason to hand over money to your offspring (62%) followed by rent payment (56%); the number three (47%) is quite unique – fulfilling a bucket list dream.

It would seem that most parents prioritize in the following way: get the kids out of the house and make sure they stay away, either by helping them build a successful career or create a family of their own. However, the survey also shows there are gender-related differences in terms of what our mums and dads are willing to pay for. For example, men are 10% more likely to receive funding for starting a business and 31% more likely to get money needed for making their bucket list dream come true. At the same time, women will sooner get their parents to pay for the wedding (+22%), cosmetic procedures (+13%) and credit card debts and loans (+13%).

How is the Money Spent?

About 75% of people in the UK, USA, India and China have received money gifts to purchase a car and 25% were given funds for the same purpose on more than one occasion. The average gift value is £7,097 and parents are the usual donors. Almost half of the respondents, mostly aged 25-34, got money to pay for rent 2-5 times and 43% would not have been able to buy a house without a little help from their parents, friends or partners. Figures differ depending on the country – far more Chinese received money towards purchasing a home (39%) than Brits (27%), Americans (22%) and Indians (17%). The average value also differs and is the highest in China – £52k vs £20k in the US, £16k in the UK and £10k in India.

Not only have almost two thirds of respondents received money for one of their weddings but 19% got someone to help them pay 2-5 times. It’s interesting that, while the common gift value ranges between £1,000 and £5,000, 3% of people aged 45-54 managed to collect £100,000 – £500,000. Another surprising fact is that cosmetic procedure donations are more frequent than financial gifts for university fees and partners are almost as generous (28%) as parents (30%). It’s also worth noting that almost 50% of people claim they have received money to help pay off an ex-partner, mostly in the UK (67%) and China (63%). The most common amount is £50-£500 but the Chinese average goes as high as £21k.