LeoVegas has today just exclusively launched the new online slot from Blueprint Gaming entitled ThunderCats and is based on the classic 1980’s Saturday morning kids cartoon. ThunderCats is an American/Japanese animated series based on a group of catlike humanoid aliens. The show was created by Tobin “Ted” Wolf and animated by Japanese animation studio Pacific Animation Corporation. The characters were originally featured in an animated television series named ThunderCats, running from 1985 to 1989.

So what is so great about this slot? 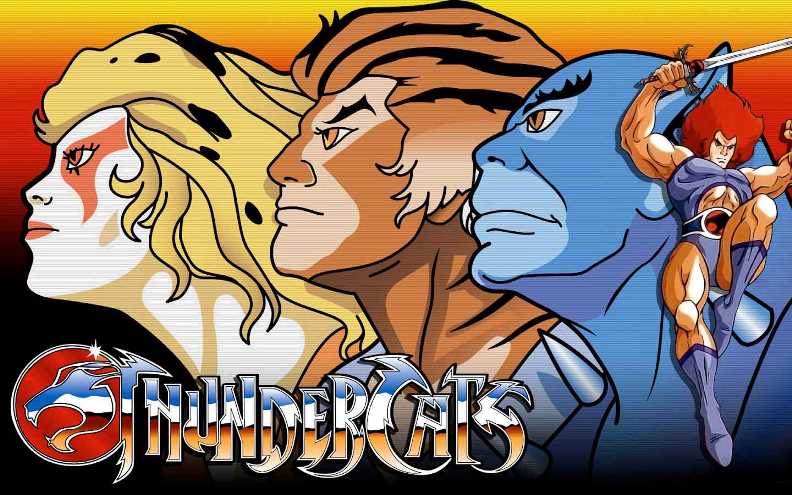 Thundercats, travel back to 1985 and join the show with Lion-O and the gang in this slot.

Look out for: Thunder Reels that may activate for expanding reels up to 8 rows high, the special symbol on reel 5 for a unique modifier, and 3+ bonus symbols for the Thunder Bonus.

Game facts: With 5 reels, 30 paylines and a 95.50% RTP, there’s plenty to enjoy in this Thundercats slot by Blueprint. Go for a spin to see how these heroes and villains pay at LeoVegas.