The more I play poker the more I realise that mental game is without a doubt the most important factor in determining someones success. You can be a “numbers kid” at school, have a rational thought process and have an urge to improve and whilst it’s definitely true that some people just aren’t mentally suited to poker and will never become long term winners there are many more players with genuine potential who set money on fire and become serious losers by having awful mental games. 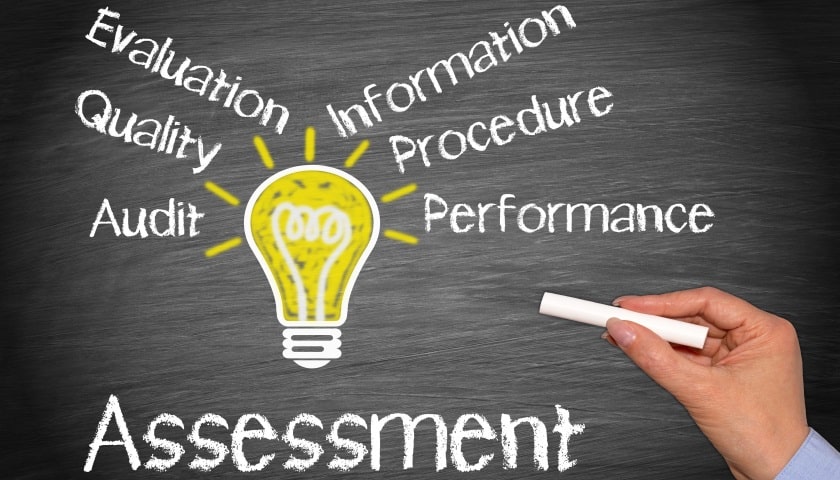 I’ve also realised (over time) that a bad mental game doesn’t just consist of being tilted about losing a 70/30 semi deep in an MTT, it also has a lot to do with honesty. Being in tune and honest with your ability and your results is often what a lot of people (including myself at a certain point) seriously neglect. There are consistent stories of people just not wanting to improve who end up clicking buttons every weekend hoping they “run better”, with all the free information available in 2016 I find it surprising that people who have played for years on end are still making the most fundamental of errors.

You’re probably thinking “why the hell are you even talking about this what’s your point”. Well, it’s time for me to (the best of my ability) honestly assess myself in regards to the points I’ve raised above.

I enjoy maths and physics and am off to study an engineering degree in September, whilst this is no guarantee I have the “it” factor necessary to excell in poker, I do possess some attributes which successful players have had, decent chess player, logical thought process, drive. Poker friends have often told me that I am the most “naturally talented” out of them when it comes to the game but we all know that only truly comes into effect when you’re already an end boss.

Going into mental game, I don’t really get tilted from just the run outs, I’m pretty happy with making the best decisions I can and letting the variance (the good and the bad kind) hit me right in the face.

In regards to honesty about current ability, I actually feel in the micro/low MTTs I have a pretty decent edge and am able to provide thoughtful insight in regards to hand histories. I’ve been told by people who I don’t know I’m a good player, I even managed to get backed by some dodgy Bulgarian guy on Skype. Long story short I feel I’m already good enough to beat the games (Micro/good value low MTTs) but I know I can be doing even more to gain an even greater edge (study harder, talk hands more, listen to more podcasts about poker, training sites etc).

Looking at how I feel about my results, I don’t feel that bad. Am I in the red? There’s no denying that, however, I’ve managed to still retain a positive ROI which is largely due to having a decent edge and running okay for the first 800-1k games on my graph. The last 100-150 games or so have largely been down to playing some more low stakes tournaments. Bricking three weekends on the trot and suddenly we can see a scenario which makes sense. Of course that isn’t the whole case, I’ve been playing far too many live satelittes on stars (and £11 +R for a UKIPT is out of my BR management however you look at it) and have had some shots at TCOOPs. Of course I’ve been backed for the large majority (if not all) of my shots and it’s reassuring that people have enough faith in my game to invest but all these bigger tournaments add up and over a small sample (100-200 MTTs) it’s no surprise that I could be (and currently am) in this position. Have I run bad? Without question, I only have to flick through my chip and bb evs respectively to realise that I’ve likely only won 30-40% of my flips (if that) over my 1k mtt sample with the majority of the run bad happening over the last 200 games. Am I due any run good? Of course not, in poker you don’t deserve anything, your hand never “deserves” to hold and one thing that frustrates me is when people feel some kind of entitlement to win, you’re gambling on thin statistical edges, not if they’ll be a loaf of bread available at your local bakery when it opens. (Do people actually go to bakery’s anymore?)

All that to the side there have been occasionally times where I’ve played out of my BRM and thought a good way to improve my general game (especially final table dynamics) is to go back to my roots and play 180 Man Sit N Go’s. After this post I will put up a BAP which will consist of 100 (that’s right 100) $2.50 180 Mans. It’s a nice little challenge in itself and who knows, I may put up even more after this attempt. For now I feel that I’d prefer sticking to weekends to play MTTs. Whilst I have confidence in my game and feel I have an edge in pretty much every MTT I play, it would be nice to see some lower variance (shorter term) results which 180 Mans can provide.

Well that’s me, if any of you have any other questions feel free to post below (or PM me). I’m always up for discussing hands so if you have a boom link send it my way and I’ll give you my two cents (hopefully not on the tables!). 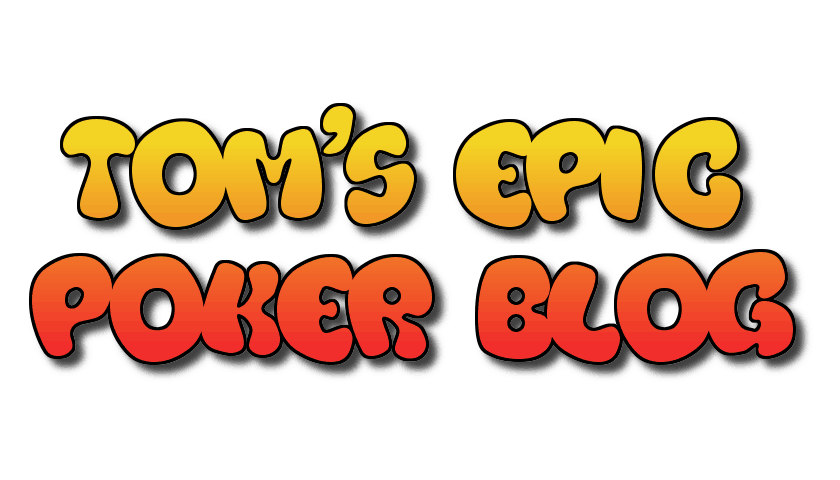