This summer, Brazil’s Felipe “Mojave” Ramos made a deep run in the 2015 World Series of Poker Main Event. His run was made all the more special when football superstar Neymar Jr. stopped by to cheer on his friend. Ramos finished in 136th place for $46,890.

Things got even better for Ramos this week when PokerStars named him the newest ambassador for the world’s largest online poker site. Mojave joins fellow Brazilians Team PokerStars Pro Andre Akkari, and football superstars, Neymar Jr and Ronaldo Nazário, on the site’s roster.

Officially titled a “Friend of PokerStars,” Ramos, who has $932,498 in live tournament winnings – including a win in the 2013 Super High Roller Event in São Paulo for $100,000 — will play under the User ID “mojave.” Ramos, who will represent the site throughout the BSOP, is also known for providing commentary alongside Akkari on Brazilian poker TV shows such as Somos Poker on Fox Sports and Poker Night on Band Sports. 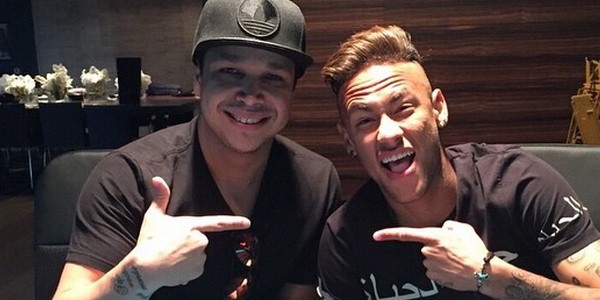