We have a lot of poker forum members who make their live poker streams available. In order for us to list you here you will need to provide us with a good description of yourself, your experience and what you are making available along with any relevant contact details and links. 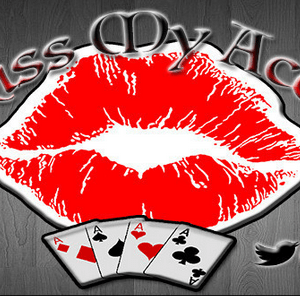 Karl Fensome is a 33 year old living in Snaith in the United Kingdom and currently working in York as a full time Ops Manager.

Karl first started playing poker 3 years ago on and off, mainly playing cash games. He didn’t really take the game seriously back then and roughly up to 2016 deposited around $500 been a fun player.

It was then Karl decided to take poker more seriously and wanted to make money from poker, which he did in 2016. The first thing he did was withdraw the bankroll he currently had and started with a zero balance. Karl then built up his bankroll through nailing a 14k man PokerSchool online freeroll for $5.63 and used this to play 2c-10c, 320-990 player SNG’s.

You can follow Karls success through the following tracking sites; 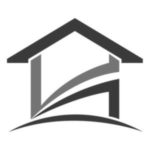 Henri Buhler goes by the name Buehlero and is a 19 year old poker player from Germany. Henri usually streams on Twitch at 9am CET except Mondays and Fridays which are his days off.

His primary sites for playing poker are PokerStars, 888 and Party Poker. On these sites you will find Henri mostly streaming micro, low and mid stakes MTTs.

Henri often sells action on PokerMarket. To get in on this simply type !action in his stream chat.

You can keep track of Henris success either by typing !results in his stream chat or by the following tracking site; 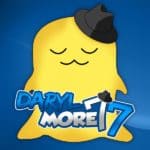 Daryl Wager goes by the name of Darylmore77 and is a 25 year old Twitch Poker Streamer from the UK. Daryl has been playing online poker for 4 years and in that time noticed that he plays his best poker when he has to verbalize his thought processes.

Having made YouTube videos in the past around Poker, Call of Duty & FIFA Daryl is no stranger to creating content and actually really loves doing it. Because of all this, streaming his Poker exploits seemed like an obvious progression.

Follow Daryls success by typing !latest in his twitch stream chat or by the following tracking sites; 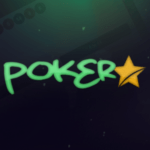 Poker5tar is Matthew Morrison and from Ontario, Canada. Matt plays under the name 2cards_down on PokerStars.

Matt has had some modest success at the tables with a handful of scores over 1k across PokerStars and Fulltilt, and continued success in the 180 player games.

You can follow Matt’s success at the following tracking software; 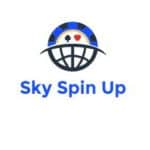 My name is Paul Lambert, I’m 28 and I live in a small village in Oxfordshire in the UK. I have played poker since the age of 18, and professionally since I was 25.I always played cash for a living up until the start of 2015 when I started grinding MTTs fulltime. However, this stream is primarily to follow the progress of a challenge I’ve set to start at the micro stakes cash tables on Sky Poker with £100 and see how quickly I can advance through the stakes.For more info on my background, I started a blog around the time I made the decision to go full time with poker:http://paullambert180.blogspot.co.uk/

You can follow Paul’s success both in his stable and on Sky Poker through the following links; 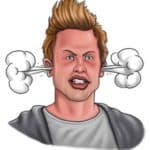 Graham Raymond was born in Torquay, South England. Graham went to university in Brighton and after graduating with a bachelors in business decided to take some time out to travel the world.

Since then Graham has travelled all over the world and lived in many places including Peru, Australia and now Japan. Currently Graham is living in Tochigi and is teaching elementary school children English!

Graham first fell in love with poker playin it at university. He got into playing onling and built up a roll of over $10,000 playing cash games. After university he was able to fund his travelling playing poker for almost 4 years. At that time Black Friday hit, and with the recession new software and coaching sites, Graham was no longer able to support himself playing poker. Recently however, he has had some MTT scores that have given him the confidence to take a shot at the low/mid stakes MTTs almost exclusively on PokerStars.

You can keep track of Graham’s results here: Sharkscope 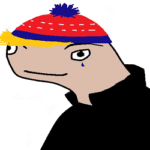 Do you use a HUD?

Yes I use PT4, it’s free but I do not overlay it on stream.

I don’t like using the term coach. I’m currently helping a few people with their game. I like teaching people. If you wan’t some help with your game message me on twitch and I’ll get back to you. My service is currently free!

Are you a pro?

No I’m not, I feel I can definitely beat the micro’s which is where I’m playing currently

Where do you live?

I live in the South of England

What do you tend to play Online?

How long have you been playing?

Seriously a few months, was your local fish a year or two ago. 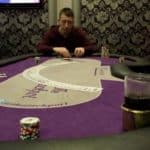 4ofakind1489 aka Glenn Fogarty is a 26 year old micro stakes poker player from Dolphin’s Barn in Dublin. Glenn has been playing poker online seriously for 2 years and is very successful at the micro stakes, mostly on PokerStars.

Starting out as mostly a turbo sng grinder in the $2.50 180 mans on PokerStars, Glenn has recently started to play the $3.50 rebuy 180 mans and has switched his focus to Multi Table Tournaments.

Having a 2 year old daughter and volunteering 20 hours a week in the local community, Glenn still finds the time to be staked fulltime, and receives coaching on a regular basis, aswell as spending alot of time at Staking101 poker forum where he is an administrator.

Glenn had continuous success on PokerStars including first place wins in the Hot $5.50 and $5.10 hyper for over $1k each.

You can follow Glenn’s success via his brand new twitch channel or by the following tracking sites; 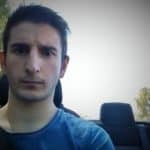 Hristivoje Pavlovic, otherwise known as Pav to his friends is 23 and lives in South Australia, where he plays on Pokerstars under the screen name “All In PAV” .

He has been primarily playing 6-max 25N/50NL for the last 2 years before converting back to the MTT grind. This is the first real time he has put in a decent chunk of MTT volume and already feels like his cash game experience has elevated him to a better level.

Pav started getting coaching for the first time this year and feels as though he can see Poker as potentially being something of a real future for him.

Like most twitch poker streamers Pav still have plenty to learn about this sickeningly glorious game but this is definitely a stream to keep tabs on!

Official Poker Rankings – All In PAV

Sharkscope – All In PAV

and of course by watching on stream!! 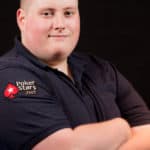 Jaime is a poker pro that specialises in Multi-table tournaments. He is 23 years old from Alberta, Canada, with 3 years completed of post secondary.

Recently Jaime decided to take some time away from school until he decided if he want to specialise in an academic field.

Jaime has played poker part time for 5 years and is currently looking to move to full time.

Currently at the 30,000 follower mark Jaime’s Twitch channel is continuing to grow along with his success at the tables.

You can keep track of Jaime’s success by typing !results in his twitch stream chat or by the following tracking sites: 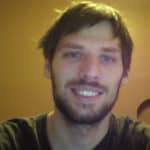 Before playing cash games, he was a regular in mid-high stakes sit-n-goes. Darius has a degree in mechanical engineering and play poker/stream part-time along side a job.
The stream is all about viewer interaction, chatting and trying to play solid poker. It’s friendly for total beginners and pros alike.

Darius is currently growing his stream on twitch, and at the moment has an impressive 5802 followers.

You can Follow Darius’ Success at the following tracking software;