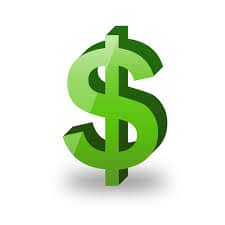 PokerStars is launching a brand new series of tournaments called Common Cents… The first one of which will be on October 5th and the buy-in will be $0.01 only!!!! Capped at 200,000 players and with a prize pool of $100,000 this is one not to be missed!!! 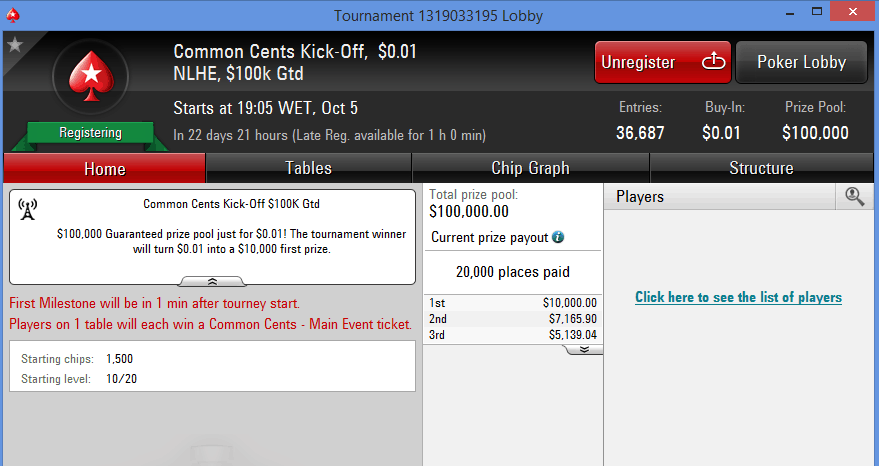