Push Gaming is a UK-based game development studio. Founded in 2010, the company has taken an obvious quality over quantity approach. With only a handful of games released — averaging slightly more than one per year — they’ve managed to secure and exploit partnerships with some of the biggest names in online gambling and gaming software development. 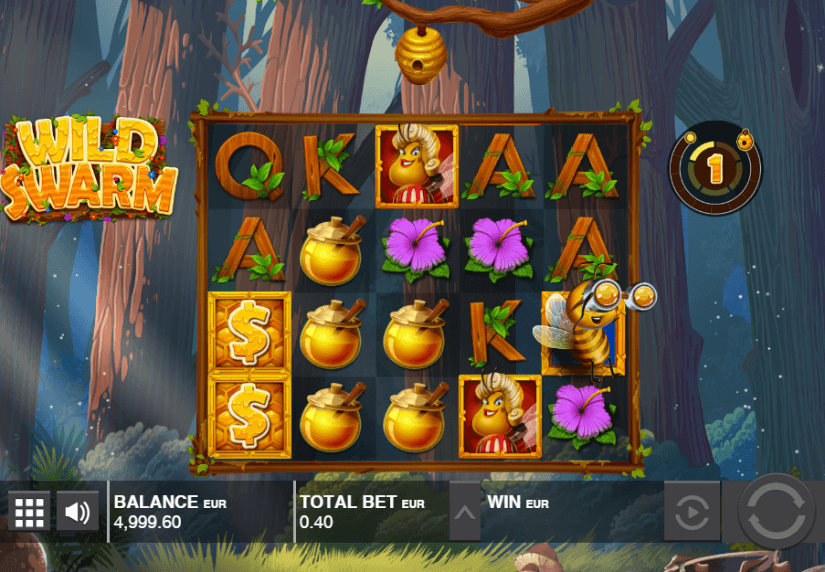 Founders James Marshall and Winston Lee decided to put their combined knowledge together and form Push Gaming after gathering experience through various positions at companies like NextGen, CryptoLogic and IGT. Although the company has been in business and doing well for several years, it is still made up of a rather small group of just 25 to 30 highly talented employees.

The company’s video slots are all designed in HTML5, which means you won’t have to worry about Flash player to play any of them. Push Gaming’s slots will work on any platform: desktop, tablet, or phone, however they were specifically designed for mobile phone casino players.

Since these operators have standing deals with the company, you can be sure to find Push Gaming slots at their virtual properties.

Push Gaming’s products are high quality, but they can be somewhat hard to find. Some of their partnership deals have gotten them better exposure, but others are for exclusive placement of their games, which limits visibility.

If you’re looking specifically for Push Gaming video slots, your best bet (no pun intended) is probably to try Unibet, LeoVegas, Betsson, or William Hill. Their games can be found elsewhere, but

A Reputation For Trust And Quality

Since Push Gaming’s inception, they have formed partnerships with some of the biggest and most reputable names in online gaming. Working to bring land-based casino games to the online casino world in the beginning, they blazed a path for themselves that has led to a solid reputation among their industry peers as well as the players who enjoy their games. Below is a brief history of the company’s journey so far.

When you look at what the company has done and who they’ve worked with, it becomes evident that even though they aren’t one of the most prolific developers in the industry, they are serious about developing quality games, and players can be sure they’re getting a fair spin every time they play.

As was stated above, Push Gaming’s slots are top quality games that anyone should enjoy. Even though they aren’t available everywhere, it’s worth checking to see if your favourite casino has their games.

Hopefully, this game creator will continue to grow and be able to provide games for us all on a more regular basis. They definitely have what it take to become a major player (again, no pun intended) in the online gaming industry if they can step up production and increase the availability of their games.