Slot: Secret of the Stones 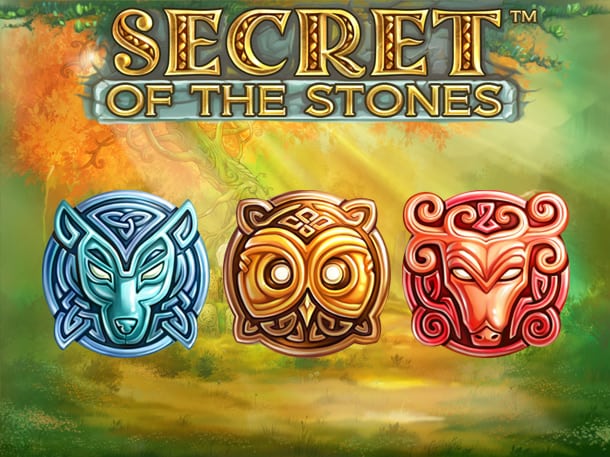 Luck can strike at any time, even just after you open your casino account. Just ask Luke, an Australian player who found himself €22,920 richer after signing up at Vera&John!

One night, while surfing the net, Luke stumbled across an intriguing offer. He visited Vera&John, opened his account, and started playing on the old favorite, Secret of the Stones. It would appear that he discovered the secret of winning, as he managed to get 10 free spins from his very first spin on the reels, as well as a bonus pick round.

His luck on Secret of the Stones continued, as he chose all the right stones during the bonus pick, including 2 additional free spins and 5 multipliers. Now it was time for the free spins. What would happen? Would he crack a win?

Well, it appears that he did! On his seventh free spin, Luke landed a big win of €4,584, which, when combined with the 5x multiplier, handed our lucky lad a total of €22,920. Not too bad for 5 minutes’ play at Vera&John!

Luke says that, after paying off some debts, he’s going to realize his life-long dream and go backpacking through Asia and America. All we can say is that we hope he has fun!