Casumo Casino has announced a big summer promotion with €/£70,000 in prizes to be won over the seven days of their Big Splash Tournament. With two separate weekday and weekend tournaments, players will have the chance to boost their bankroll by up to €15,000 by doing nothing more than playing some of the casino’s best slots.

Here’s how to get your share of Casumo Casino’s cash:

This huge giveaway will be split into two parts. First, from July 30th until August 2nd, the top winner each day will receive a €5,000 prize. When the weekend comes, things will get even hotter. Starting Friday, August 3rd and running until Sunday, August 5th, players will compete for a €30,000 prize pool with a top prize of €15,000 going to the winner!

Winners will be determined by a points system. There are five eligible Big Splash Tournament slots. Players can play any or all of the five slots. A scatter in any of the games will give the player 5 points. Getting into the free spins feature will give the player 50 points. That’s all there is to it. Play the games to earn the points and work your way up the leaderboard. Hit the top and take home the big prize!

The five games that are part of Casumo Casino’s Big Splash Tournament are: 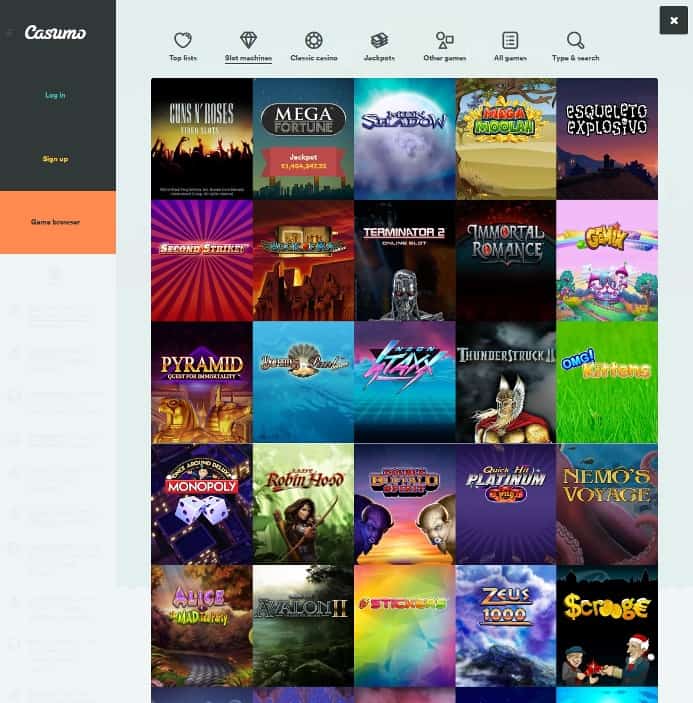 Casumo is an award winner here at Yes No Casino and for good reason. One of the ground breaking gamification casinos that rectified all their teething problems and just got bigger and better all the time. With slot tournaments and innovative fun treasures Casumo comes highly recommended.