How can the FA and the Premier League help combat the growing number of young players losing all touch with reality?

The FA and the Premier League have been harping on about how to improve the standard of the England football team for years. Even more so after the abject performances of Roy Hodgson’s men in France this summer. A tournament where young Raheem Sterling’s lack of footballing brain was particularly shown up in some dire, woeful displays. The very same Raheem Sterling who the day he flew back home in shame decided it would be a good idea post dozens of pictures online of his brand new tasteless and obscene crystal encrusted bathroom, his swimming pool, his personal cinema, etc. 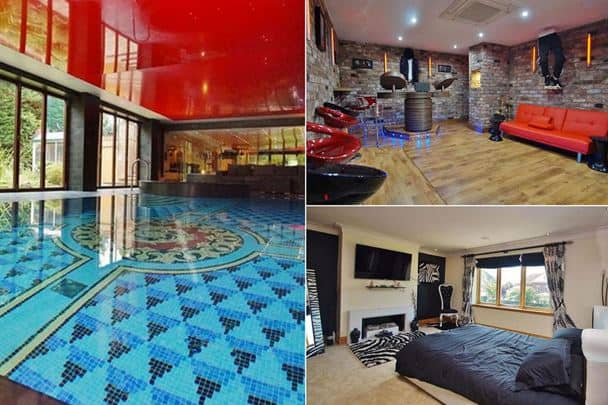 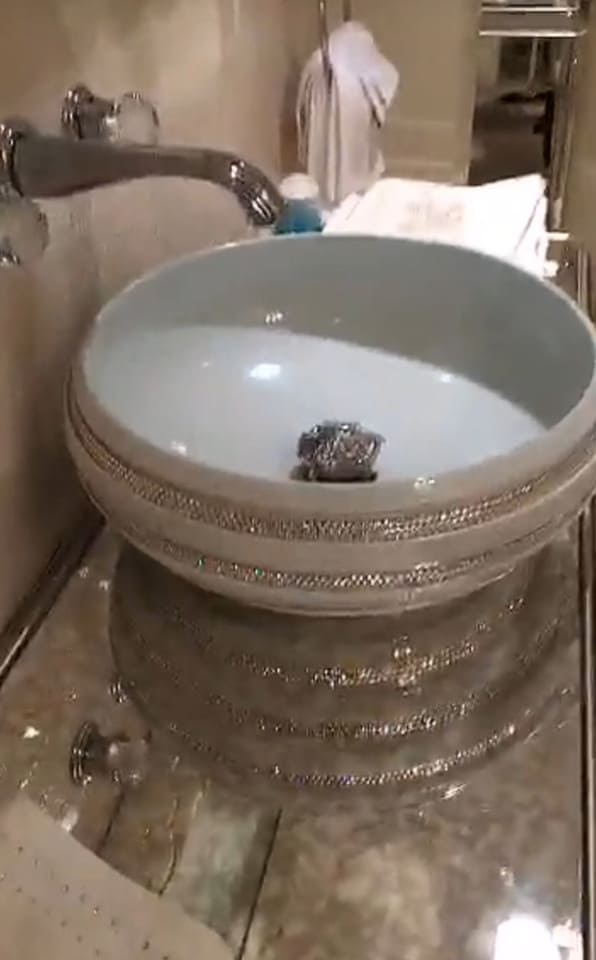 Raaheem is of course far from alone amongst the super highly paid footballing rich kids who splash their cash around like it is going out of fashion. While Sterling may have lavished his wealth on his bricks and mortar, there are dozens where he came from who squander their wealth and their careers on drugs, alcohol and gambling. On GamblingSOS.com we have highlighted the plights of wealthy footballers including Keith Gillespie, Michael Chopra, Michael Johnson, John Hartson, Matty Etherington and others.

There are a great many similar stories as well as just as many less high profile cases. Take the story of George Green for example, dubbed the next Wayne Rooney when he signed for Everton from Bradford City, Green was a mere lad of 15 – 16 given a royal signing on fee as well as exuberant wages for a young scholar. Before he had kicked a single ball in professional football he was parading his wealth and “fame” around like he had won the world cup. Alcohol, girls and late nights put paid to a potentially successful career and he wound up playing non league football for Ossett Albion just a few short years later after a succession of club managers grew tired of his antics and wasted talent.

Green is just one drop in an ocean of young footballers thinking they are the next big thing just for having the privilege of being at a professional football academy. All the way up and down the country, every single season at every single club there are 16, 17, 18 year olds unceremoniously dumped by a club for behaving like spoilt little lager louts. Every year a whole talent pool is being wasted and lost.

This week saw the first round of the new Checkatrade cup for teams in League 1 and League 2. The FA in their infinite wisdom seem to believe the solution to the lack of English talent at the top Premier League clubs is to allow Premier and Championship clubs to field an academy team in this famous old competition. The next step being allowing B teams into the football league itself, as currently happens in Spain, Italy and The Netherlands.

I like millions of others argue that the whole problem with English football stems solely from the mega wealth the Premier League is generating. And the new lost generation of young footballers (as well as the older heads mentioned earlier) are being corrupted by the exuberant wages on offer. And there is one very smart and very simple solution to all of the above, a Provident Fund.

Rather than paying xx thousand pounds per week to players to do with as they please it would be far more sensible to pay players a small percentage of their wages and hold the greater percentage in a high interest provident fund to be released at a realistic retirement age for a footballer. Let’s say 35 for the sake of argument. No 18 year old needs to have access to ten grand a week. No 16 year old needs one grand a week. And no 25 year old needs 100k per week. A sensible living wage is all a player needs with the majority of their wages being held as an investment for when they are old enough, mature enough and wise enough to be able to deal with it. I would go so far as to have all sponsorship endorsements paid into the fund as well.

By limiting access to such huge funds, youth and senior players can be educated in how to properly handle their windfall once they reach maturity. They will not have the temptations to squander their wages on gambling, alcohol, etc and they may well realise they need to fulfil their talent and potential in order to grow their retirement fund.

The money in football today is insanity and unsanitary and is destroying not only the England football team but in the bigger picture it is destroying countless lives. Of all the measures the FA, PL and FL are putting into place the biggest neglect is in the welfare of the players themselves and that of the families around them. Things have to change now! 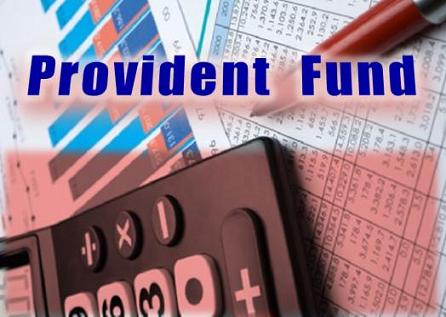