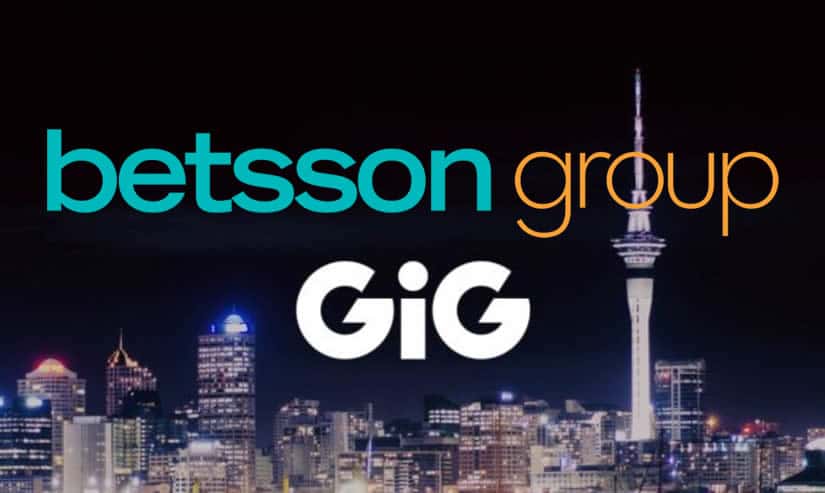 Following a strategic review initiated at the end of 2019, the Gaming Innovation Group decided to sell its BTC vertical to Betsson, one of the biggest European online gambling companies. Betsson thus becomes the owner of several of the GiG’s renowned brands, namely Rizk, Guts, Kaboo and Thrills.

The Gaming Innovation Group is a Malta-based company that’s been offering B2C casino, sports betting and poker services via several highly popular gambling websites. In order to reduce complexity and improve efficiency, the Group has made a decision to free up resources for growing its B2B business by divesting in the B2C vertical. GiG has consequently signed an agreement with Betsson which allows both partners to further their respective business goals.

Strategy Behind the Merge

“A key strategy is to grow our sportsbook with B2B customers and I am excited to collaborate with GiG as a distribution channel”, says Pontus Lindwall, CEO of Betsson AB while GiG CEO Richard Brown comments that the transaction would provide multiple upsides to the Group. “While putting the Company in a financially sustainable position, it gives us the ability to focus on where we see real long term shareholder value. This transaction serves as a strategic focusing of the Company’s efforts towards the B2B segment”, says Brown and adds that the planned integration of Betsson’s sportsbook into GiG’s platform offering “not only provides cost saving synergies, it also allows us to offer one of the most well-renowned European sportsbooks to our current and future B2B partners”.

Online Casinos will Stay Operational in same platform for 30 months

The new owner of Guts, Rizk, Thrills and Kaboo has committed to keep these brands operational on GiG’s platform for at least 30 months and thus generate revenues to the Group’s Platform Services. There will be no redundancies as the result of the deal; about 65 of GiG’s employees will be moving to Betsson and retain their work contracts. The transaction valued at about €50 million is conditional pending customary regulatory approvals and the deal is expected to be finalized in April 2020.

Betsson shares moving up 10% after the purchase was announced is the first positive market feedback. The new deal will allow the operator to continue consolidating its position in key markets and open up new ones. The Rizk brand, for example, is soon to be launched in Spain and Croatia under licenses issued by the countries’ respective regulatory authorities.

Here at YES NO CASINO, you will find the best online casinos catering to players around the world.