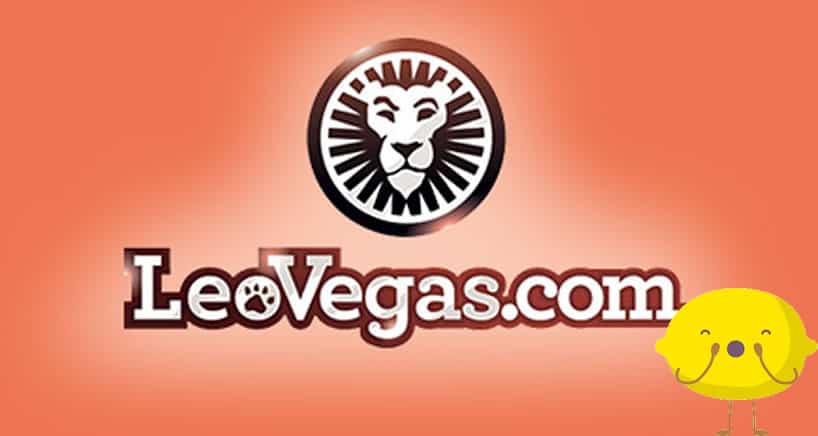 The United Kingdom Gambling Commission (UKGC) has launched an investigation into claims that operators of the LeoVegas online casino allowed a problem gambler to wager and lose approximately £20,000 which he had allegedly stolen from his mother. The player then received a large number of emails that encouraged him to continue placing bets.

As a result of the case, anti-gambling campaigners and politicians are calling, once again, for more responsibility to be placed on gambling operators to perform more thorough checks on potential players before they are allowed to make wagers on their sites.

The recovering gambling addict is receiving treatment, but he could still face prosecution for theft of the funds he gambled with. His LeoVegas account was locked in May of 2018 after a customer support employee flagged what they called “concerning” communications during a live chat session.

The suspension of the account was made only days after the UKGC hit LeoVegas with a £600,000 fine for other incidents of accepting wagers from problem gamblers.

Although the gambler’s account had been suspended at the LeoVegas site, he continued to receive promotional emails from other companies operated by the LeoVegas group. Email messages offering bonuses and free spins on video slot machines appeared from Pink Casino and Castle Jackpot, sometimes as often as four times in a single day.

After several months of receiving the promotional emails, the gambler set up a new account in January 2019 at 21.co.uk, which is another online casino within the Leo Gaming group. He signed up for this account with the same name and email address that he had used before but registered to fund his account with a debit card that belonged to his mother. He lost about £ 20,000 at 21.co.uk before he was asked to verify his identity. At this point, the company realised that he had been using someone else’s debit card and blocked his account.

Aside from abusing his mother’s debit card to fund his gambling habit, the player also accumulated thousands of pounds in debt from payday lenders like Satsuma, 247Moneybox, and MyJar.

Tom Watson, Labour’s deputy leader, has been pushing for more strict controls on online gambling. He said, “It makes no sense for gambling companies to be doing ID and affordability checks after gamblers have lost huge sums rather than before they’ve placed the bets. The whole system seems the wrong way round. We also need to see immediate action to scrap credit card betting and end the practice of bombarding gambling addicts with gambling ads.”

A spokesman from the Gambling Commission said, “We are absolutely clear with operators about the rules that they must follow to prevent and protect their customers from experiencing harm from gambling. Where we see evidence that those rules are not being followed, we will investigate.”

The case comes up at a moment when the government is already reviewing whether online betting regulations should be tightened. Among changes being considered are stronger regulations concerning ID checks and rules that would prevent gamblers from placing bets on credit. Current regulations do not require online bookmakers and casino operators to check whether or not gamblers can afford their wagers before allowing them to place any bets.

At present, the Gambling Commission is reviewing collected evidence related to this case to determine whether or not LeoVegas breached the conditions of its UK gambling operator’s license.

LeoVegas was forced to pay a £600,000 fine in 2018 by the UKGC for several incidents cited by the Commission after a review of the casino company’s license to operate in the United Kingdom.

Most of the problems found at that time had to do with failure to properly enforce procedures for self-exclusion systems. Self-exclusion systems allow gamblers to voluntarily suspend their own account either for a fixed period of time or indefinitely, to prevent themselves from placing bets on a given site or sites. The Gambling Commission found that 1,894 of LeoVegas’ players who had signed up for self-exclusion were still sent marketing materials.

In addition, the company accepted £ 200,000 in bets over a two month period from 400 players without first speaking to them or imposing a 24-hour “cooling-off” period.

LeoVegas is far from the only online gambling site operator to be fined for failure to follow established regulations. Several high-profile companies have found themselves under the microscope of regulating authorities in the last few years.

August 2017 – The 888 online casino was fined a record-setting £7.8 million for failing to protect more than 7,000 vulnerable customers.

March 2018 – SkyBet was fined £1 million for failures in their system that allowed self-excluded gamblers to continue wagering as well as continuing to send them marketing material.

May 2018 – LeoVegas was fined £600,000 for taking bets from and sending marketing materials to problem gamblers.

December 2018 – It was discovered that well known online casino operator Ladbrokes had paid £1 million to the victims of a gambling addict who had stolen from them in exchange for the promise that they would not inform regulators of the incident.

April 2019 – Bookies withdrew games after they were accused of trying to get around laws that cut the stakes on fixed-odds betting terminals to £2 from £100.